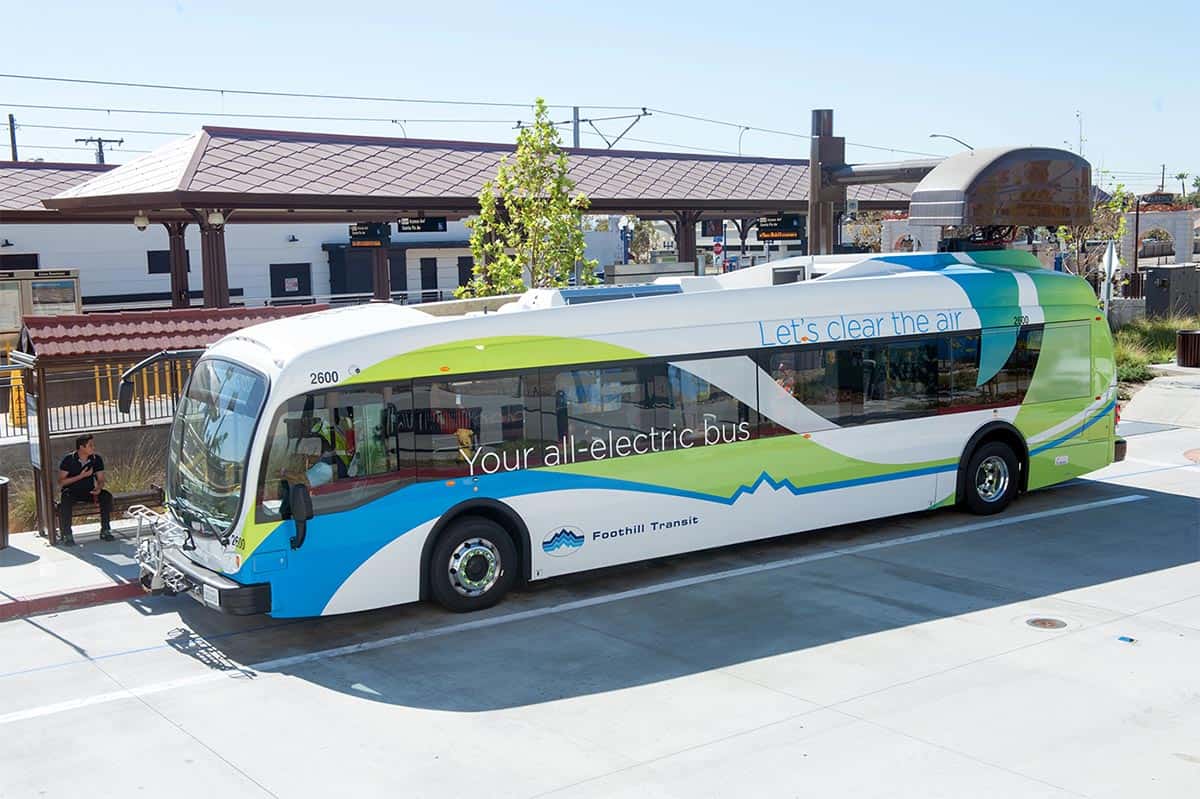 This month, Proterra is celebrating a historic milestone: 10 years ago, we delivered our first battery-electric transit bus.

In September 2010, Foothill Transit in the Greater Los Angeles region became Proterra’s first customer and the first public transit agency in the United States to operate full-size, heavy-duty battery-electric buses. Since then, Foothill Transit has led Southern California and the nation in transit fleet electrification, now with 30 Proterra® electric buses in their fleet.

What started with three buses at Foothill Transit has transformed into a transportation revolution as more fleet operators across North America adopt zero-emission, battery-electric buses. Since that initial deployment, Proterra has refined and continually improved its electric bus technology to deliver the best-performing transit vehicles, relying on invaluable feedback from customers over the past 10 years.

Today, Proterra is proud to support more than 120 customers across the U.S. and Canada including transit agencies, airports, universities, and commercial operators that are delivering an essential service to riders. Our fleet of Proterra battery-electric transit buses has been proven in more than 14 million service miles driven across North America.

That’s why building on the innovative spirit and leadership of agencies like Foothill Transit, more states and cities are going all-in on zero-emission transportation. California, for example, adopted a statewide goal for public transit agencies to transition to 100% zero-emission fleets by 2040. Foothill Transit is once again leading the charge: aiming to fully electrify their transportation fleet by 2030. 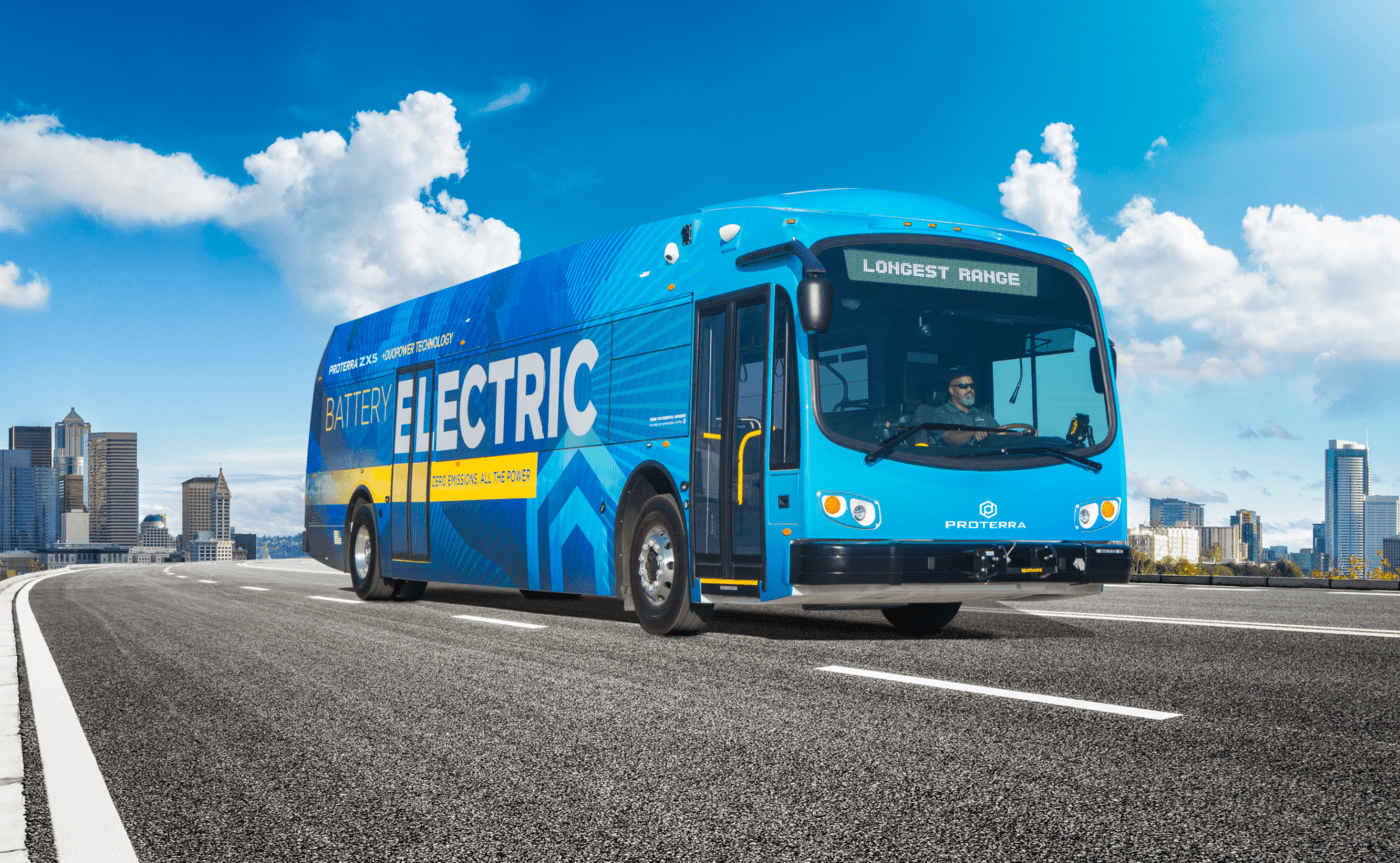 Just a few short years ago, the question many were asking was whether public transit would move towards electrification. That question has been answered. The transition is underway.

At Proterra, we’re responding to this movement by continuing to innovate and deliver buses designed from the ground-up for full-fleet electrification. The new Proterra ZX5 battery-electric transit bus offers unmatched drive range with the most battery storage on the road today for any 40-foot electric bus available today, faster acceleration and greater horsepower, and industry-leading hill-climbing abilities to tackle steep terrain.

Thanks to forward-looking agencies like Foothill Transit, we’re ushering in a new era for public transportation as we work towards our collective goal of clean, healthy communities driven by zero-emission, battery-electric transit. The time for clean transportation is now.