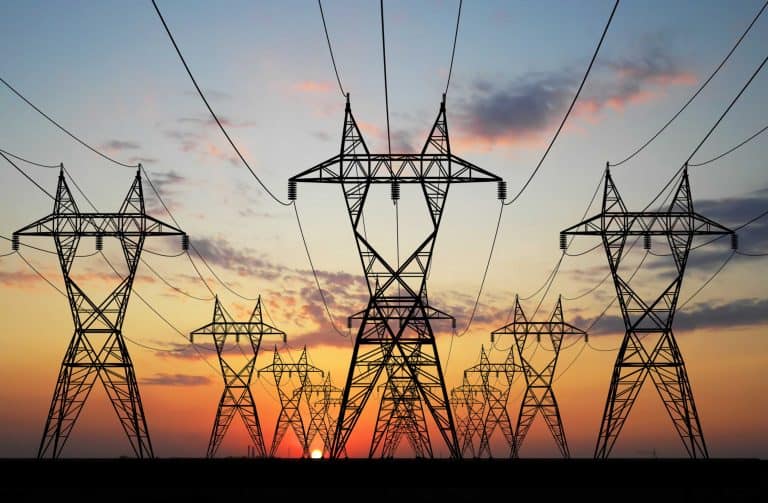 With California’s emission-reduction goals set to bring levels down to targeted benchmarks by 2030 and 2050, it’s worth imagining what the world of transit will look like by then. In our estimation, by 2030, no transit agency will be purchasing diesel buses anymore. By 2050, we believe that fossil fuel buses will no longer be driven at all, on any road in this country.

Bringing about this future involves our governments’ goals, our public transit agencies, electric vehicle manufacturers, the pace of technology and the environment-driven passion of everyday people. While all these components are important, a major piece of the puzzle is each community’s local utility company.

Utilities are quite literally the power keepers. Without them, running electric buses is improbable by most stretches of the imagination. Building strong relationships with utility companies is essential for the successful transition to battery-electric buses. Over the past few years, many utility companies have established electrification groups within their organizations, because they see the future as we do—one in which transit is powered by electricity.

The proposals call for an array of programs, ranging from introducing heavy-duty EVs to replace their diesel and CNG counterparts, to installing tens of thousands of charging stations in key areas around the state, to incentives for Uber and Lyft drivers.

Utility companies know that electric vehicles are not a fad—it’s where the market is heading, and not just on the state or national level, but globally. Planning for a future in which EVs dominate the roadways requires a long-view game plan for them, anticipating future growth and infrastructure needs within 10- or 20-year planning horizons.

Let’s say a transit agency that services a small city decides to buy 25 electric buses, and they want to recharge their buses at night, when vehicles are off-duty, rather than on-route. Maybe the transit agency then decides that they would like to recharge 10 of the buses at one of their bus yards, and 15 at another yard. Together with Proterra, they begin to work out an efficient energy plan. The transit agency provides Proterra with the duty cycle for each bus—how many miles, hours, and days per week each bus runs its route. From there Proterra determines how much electricity each bus needs and builds an energy load profile.

At this point, we bring the utility company into the conversation. They receive the load profile for charging the buses at night in two different yards. The utility company then assesses its infrastructure to determine if it has the capability to support that load or not. If not, utility engineers get to work figuring out a plan to build the infrastructure.

Now that the utility partnership is in gear, we can create a plan with them not only for 25 buses, but one that can expand for future population growth and additional bus routes. Maybe the transit agency is adding 25 vehicles this year, but five years from now they will need 25 more.  The key is to involve the utility company from the start. This is their field of expertise—they can plan the infrastructure for what is needed when the new buses arrive, now and for the future.

A future of emission-free transit, powered by renewable energy
Let’s fill out that vision we started with. By 2030 and 2050, we will see an increase in clean, renewable electricity deployed by utilities from solar, wind and hydroelectric sources. In addition, large bus yards might be covered with solar parking canopies, soaking up the rays and storing the energy during the day. Buses could then recharge from these batteries during utility peak hours, and draw from the grid during off-peak hours, helping disperse the electrical load more evenly across the public grid. Excess energy could be sold back to the utility grid for others in the community to draw from.

What we’re talking about here is creating a self-sustaining system that keeps our environment clean and our population on the move, with healthy transit options. But this future is only possible in an ecosystem that brings the many needed elements, including utilities and public transit authorities, into symbiotic partnerships.

Kent Leacock is director of government relations and public policy at Proterra.