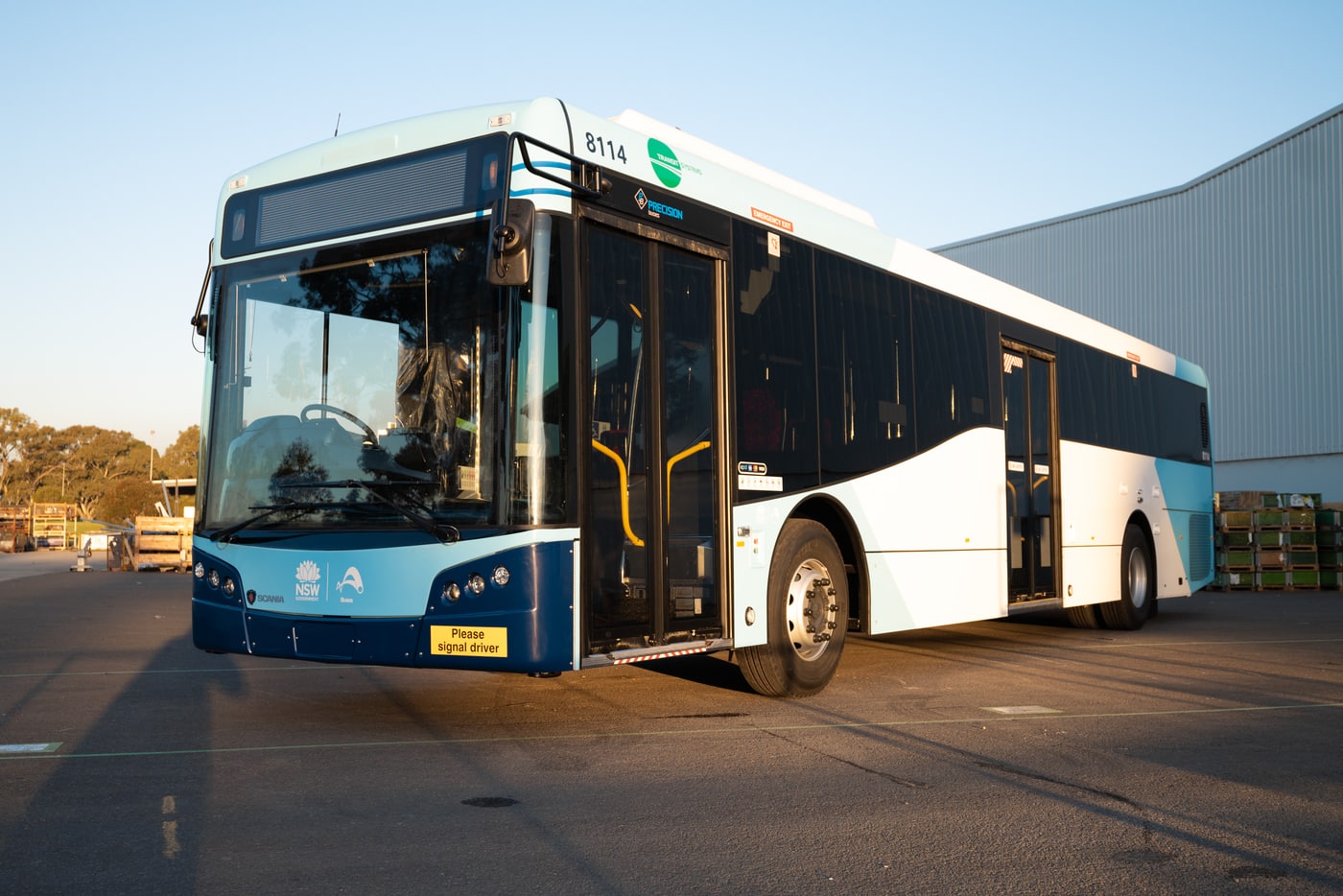 The partnership represents Proterra’s entry into the Australian market and will be the company’s first Proterra Powered battery electric vehicle operating outside North America.

Under the partnership, Bustech will incorporate Proterra’s battery technology into the ZDi’s integrated chassis systems. The Proterra battery system powering the all-electric ZDi transit bus will feature 450 kWh of energy capacity that will enable an estimated 325 km of drive range on a single charge. The vehicle can fully charge in about two hours.

The technical partnership will use Proterra’s battery technology while ensuring overall vehicle manufacturing and assembly is consistent with local supply chains on shore in Australia. Operating as a core technology partner, Proterra will provide training and development support to strengthen Bustech’s in-country service network and experience with the battery product.

“Everybody within our organisation is extremely excited to be in a partnership with Proterra. Since I joined Bustech as CEO in January 2020 we have focused on creating a business and engineering environment which is ready for the adoption of the technology advancements that will drive our industry forward. We have upskilled the group over the last six months with the capacity and capability to bring the ZDi Proterra Powered electric vehicle to market in early 2021 and have a significant number of orders in the pipeline which we have been working on in advance of the announcement of our partnership,” said Bustech CEO Thinus Steyn.

“Proterra is excited to take our battery technology and expertise to the Australian transit market with Bustech. Our best-in-class battery technology platform has been proven in more than 13 million service miles driven by our fleet of battery electric transit buses in the United States and Canada. Now, we look forward to delivering the benefits of Proterra Powered clean, quiet electric vehicles to even more people around the world,” said Jack Allen, Proterra CEO and Chairman.

“We have been really impressed with the battery technology from Proterra, with its energy density and inbuilt control system. This will translate into a vehicle with unparalleled performance and safety. Our aim is to introduce product which is deployable into operating network without having to remodel the full fleet or depot service model. By delivering an estimated 325 km range per drive cycle we can support operators through adoption and roll out of full electric vehicles, based on the battery energy levels, whilst acknowledging and dealing with the specific climatic conditions we face in Australia,” said Gregg Dinning, Bustech CTO.

Established in 1995, Bustech developed the first electric bus in Australia and is recognized as a leader in innovation and electric vehicle product development in the Australasian market. In 2019, Bustech joined with the Australian Bus Corporation (ABC) to form the largest bus manufacturer in Australia.

Bustech has undertaken significant market analysis to engage and review critical technical partnerships which introduce best-in-class technology to the Australasian market, while also offering unparalleled aftermarket support. The partnership with Proterra will deliver a vehicle designed for maximum range, and support Bustech’s commitment to creating local jobs and engaging the local supply chain.

Australia continues to be a global leader in adopting electric transit vehicles as more states and municipalities commit to bold transportation electrification targets. In 2019, the government of New South Wales announced plans to transition its fleet of approximately 8,000 transit buses to all-electric.

“This relationship reflects the intended transformation within the current market. Being able to bring a US technology company like Proterra to Australia is a fantastic opportunity to assist in the rapid growth expectations and maturing of BEVs in Australia. Our ethos is to collaborate with partners who are leaders in their field and Proterra fits that mould. Together with Proterra, we have aspirations to quickly scale in the market with our integrated body and chassis and Proterra’s battery solution. We see this solution scaling across all variants of vehicle within our range, including articulated and double decker buses. This is very much a collaboration and we look forward to maturing the relationship into the future,” said Christian Reynolds, Group Managing Director at Bustech & Precision Buses.

About Bustech
Bustech is Australia’s largest privately owned bus manufacturer. Bustech is 100% Australian owned and operated and is based in Burleigh Heads on Queensland’s famous Gold Coast. Bustech designs, engineers and manufactures chassis’ and bodies for mass passenger vehicles. Bustech has established facilities in Queensland and South Australia, with a production capacity of 400 buses per annum and also has a joint venture arrangements in Tasmania, supplementing the overall capacity for the group by 100 per annum, respectively.

About Proterra
Proterra is a leader in the design and manufacture of zero-emission electric transit vehicles and EV technology solutions for commercial applications. Proterra provides a suite of products, services and financing options for a seamless transition to clean, quiet, battery-electric fleets. Designed for durability, safety and energy efficiency and validated by rigorous U.S. independent testing, Proterra products are proudly designed, engineered and manufactured in America, with offices in Silicon Valley, South Carolina, and Los Angeles. For more information, visit: www.proterra.com and follow us on Twitter @Proterra_Inc.