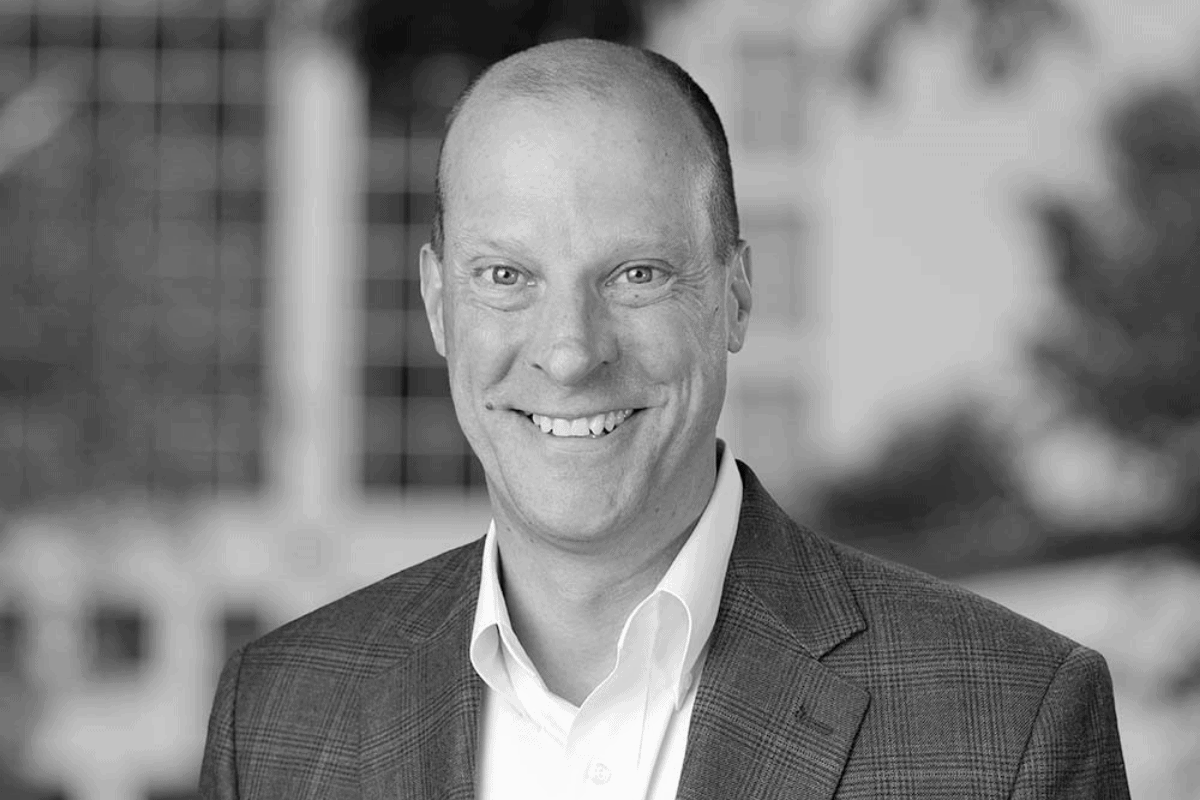 As president of Proterra Transit, Julian will oversee Proterra’s growing business as the leading manufacturer of electric transit buses in North America. In his role, Julian will report directly to Proterra’s Chief Executive Officer Gareth Joyce.

Julian brings nearly 30 years of automotive and operational experience to Proterra and joins the company after most recently serving as Chief Operating Officer at Repairify, a high-growth global leader in automotive service, technology and business insights solutions. Previously, he held engineering leadership roles at automotive companies including Mercedes Benz USA and Harley-Davidson Motor Company. Outside of the automotive industry, Julian has also held large operational and customer service roles at Delta Air Lines.

“Julian brings a wealth of operational and customer service experience to Proterra and we are thrilled to welcome him to our team. Public transit is at the forefront of electrification. Under Julian’s leadership, we look forward to building on Proterra Transit’s strong foundation to further scale our production and deliver industry-leading EV fleet solutions to help transit agencies achieve their zero-emission goals,” said Gareth Joyce, Proterra CEO.

“I’m delighted to join Proterra at this incredibly exciting and important moment for transportation electrification. I want my kids and their kids to be able to see the world as I have or even better; with clean air, sustainable energy and a bright future for us all. I look forward to working with the Proterra Transit team, our transit agency customers and partners to advance this essential work,” said Julian Soell.

With more than 800 vehicles on the road today, Proterra Transit is the leading provider of zero-emission, battery-electric transit buses in the North American market. Designed and manufactured in the United States, Proterra’s electric transit buses are equipped with the company’s industry-leading Proterra Powered battery technology systems.

Proterra recently announced that starting in 2023, the 40-foot Proterra ZX5 Max electric transit bus can be equipped with up to 738 kilowatt hours (kWh) of onboard energy. Through this enhancement, Proterra transit buses are expected to feature the most energy storage of any 40-foot electric bus available in the North American market. With 738 kWh of battery energy storage, the ZX5 Max are designed to deliver more than 300 miles of drive range on a single charge, depending on route conditions, configuration and operation.