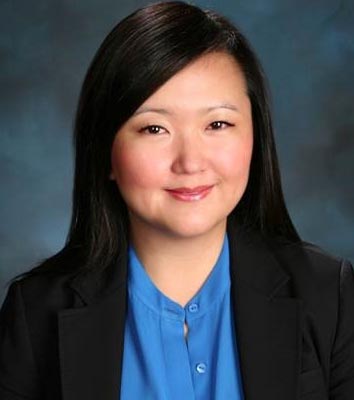 Alisa Do serves as the director of the CEO’s Office and supports matters coming before the Edison International Managing Committee as well as activities at Edison International and its subsidiaries, Southern California Edison and Edison Energy Group.Alisa began working with Edison International as a consultant to the company in Washington, DC in 2012 and shortly thereafter joined the company as a principal advisor for Federal Government Affairs. During this time she was responsible for representing the company’s interests to Congress, the Administration, stakeholder groups and trade associations on federal issues including nuclear energy and spent fuel, transmission and distribution policy, public lands and renewable energy.Prior to joining Edison International, Alisa spent 12 years on Capitol Hill, most recently as legislative director to former House Rules Committee Chairman David Dreier (retired), and executive director of the California Republican Congressional Delegation where she led bipartisan statewide policy efforts on water, transportation and federal funding for California.Alisa serves as the vice chair of the Leadership Council for the Downtown Women’s Center, an organization dedicated to addressing the needs of women overcoming poverty and homelessness in Los Angeles. She earned her MBA from George Washington University and bachelor’s in Sociology and Government from Scripps College in Claremont, California.