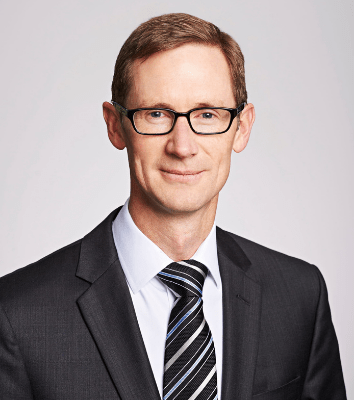 Chief Executive Officer and Board Member

Gareth Joyce serves as Chief Executive Officer and Board Member at Proterra. He joined Proterra in 2020 as President of Proterra Powered and Energy and then was promoted to President of Proterra before assuming his current role. He previously served as Chief Sustainability Officer for Delta Air Lines, overseeing Delta’s $1 billion commitment toward becoming carbon neutral and leading the airline’s Global Sustainability team. His responsibilities included building on Delta’s industry-leading voluntary sustainability efforts to expand the airline’s carbon reduction and removal work, while engaging with partners and other stakeholders to advance global sustainability.

A resident of Atlanta, Joyce has also served on the board of the American Cancer Society since 2016. The society’s investment into cancer research and treatment is second only to the United States government and has contributed to a 29% decrease in the overall US cancer death rate since 1991.