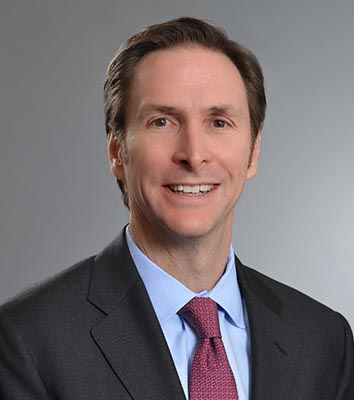 Michael Smith has served as a member of Proterra’s board of directors since July of 2014. He is currently the Senior Vice President responsible for the distributed energy business of Constellation, the business unit of Exelon Corporation that develops customer-sited solar and energy efficiency solutions. Previously, Smith served as Vice President of Exelon Generation Innovation and Strategy Development, and prior to that he led Constellation Technology Ventures (CTV), Exelon’s venture investing organization. Prior to joining Constellation, Smith was Vice President and Assistant General Counsel for Enron Energy Services and a trial lawyer at Bricker & Eckler, LLP. Smith is on the boards of directors of the United Way of Central Maryland and Civic Works. Smith received a Juris Doctor from the Duke University School of Law and a bachelor’s degree from the University of Miami.