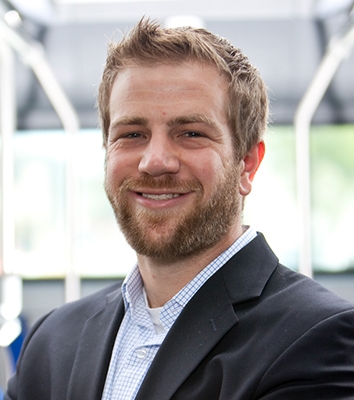 Toby Kraus serves as Vice President of the Proterra Powered business, leading the deployment of Proterra’s heavy-duty electric vehicle technology in other commercial vehicle manufacturer’s platforms and supporting those partners in the commercialization of electric vehicles within their product portfolio. Previously, Toby led Proterra’s Finance & Strategy team as the company scaled from initial customer deployments to over 100 customers across the United States and Canada. Prior to joining Proterra in 2016, Toby spent six years at Tesla where he held several roles including overseeing Tesla’s Business Operations team and leading product management for the Model S. Toby began his career in investment banking at Morgan Stanley and holds a Bachelor of Science in Engineering and Economics from Duke University.